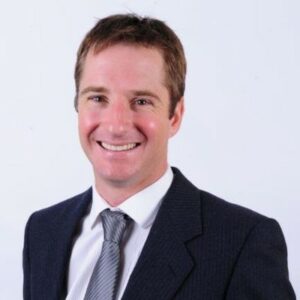 “This acquisition enhances our substantial team in South Africa and is aligned with our continued global expansion. Twenty years ago, when we first became an independent company, we had a largely US focused business, however our clients increasingly operate across borders, and we now have people based in many other jurisdictions including in Africa, Europe, South America, and various leading offshore financial centers,” said Brady Young, SRS President and CEO. “With respect to Southern Cross, the icing on the cake is that I welcome Terry Petyt into our executive leadership team. Terry is a proven leader who has been serving captive insurance clients for more than 14 years. He has worked in collaboration with SRS since 2014 and is a fantastic addition to our leadership team.”

With Southern Cross since 2013, Mr. Petyt was responsible for the delivery of service solutions to a diverse portfolio of insurance captive, trust officer, and financial services industry clients. He began his career with KPMG in 2002 and then later was part of Aon Insurance Managers (Cayman), leading a team in servicing many insurance captives.

“I’m excited to be joining SRS,” said Mr. Petyt. “SRS is the right fit for me because of its deep insurance management expertise and its culture of client service excellence. Southern Cross has operated in collaboration with SRS since 2014 and so this will be a seamless transition for our people and clients. I very much look forward to working closely with Brady and the SRS leadership team and expanding SRS’s global footprint deeper into Africa, including notably Mauritius as a growing financial center.”

About Strategic Risk Solutions (SRS) www.strategicrisks.com
SRS is the world’s largest independent insurance company manager. With over 25 years’ experience, SRS provides management and consulting services to a wide range of insurance company entities, from single parent captives to complex commercial insurers and reinsurers. SRS has operations in the United States, 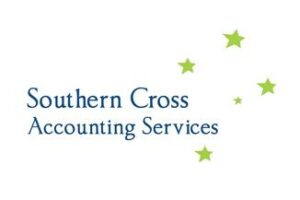